Welcome to the first brewery in Mecklenburg County, VA

Located in the only town on Buggs Island Lake

The BIB Story started with a couple of friends who enjoyed beer and began experimenting with home brewing. These friends found out that they enjoyed brewing, and soon discovered that they could make a good brew. Something a little different, a little unique. They expanded their skills, along with their palates, and over the last several years developed the recipes that served as the foundation for BIB's Flagship brews.

In January 2016, Michael Elliott and Rich Castle decided to take it a step further and formed Buggs Island Brewing Company, LLC. Then they set off on the long journey of completing the permitting process, scaling up to a commercial system, renovating a tap room, and blah, blah, blah... All the behind the scenes WORK that goes into creating and serving awesome beer. Which is really what it's all about.

BIB quietly opened its doors on April 7, 2017, forgoing traditional advertising and relying only on social media, word of mouth, and a tiny, neon OPEN sign to get the message out. The message was graciously received, and thirsty people arrived!

As excited as Michael and Rich were to meet and greet all the happy, supportive beer lovers, they quickly realized that they needed to brew more beer, more often, in larger quantities, at a faster pace, and... yeah, make sure the supply kept up with demand. Because thirsty people sometimes riot when the beer runs out... ; )

And that's where we stand today. Brewing and serving, brewing and serving, and testing out new recipes every chance we get. So come on out and try a few brews, and get to know us a little better so we can get to know you, too. After all, many of the locals say this is the place they wanna go, where everybody knows their name... 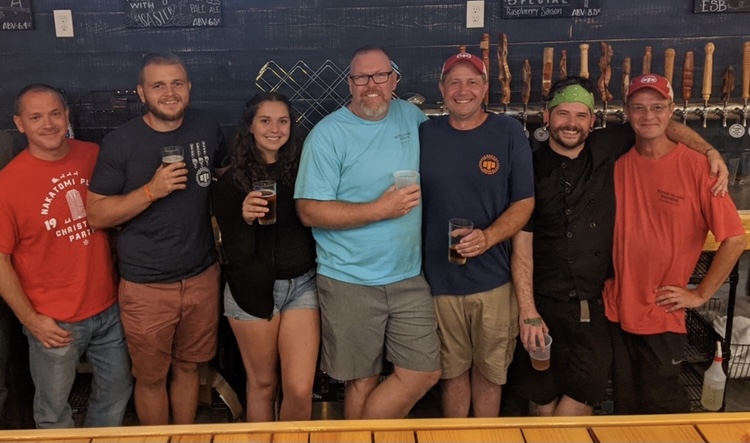 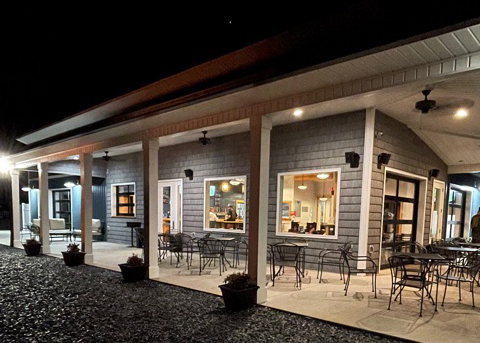 Give the gift of beer!